Why Buy a Generator: Standby/Emergency, Prime, or Continuous Power Supply
Used Generators vs. New What's Right for You?
Why Should I Choose a Diesel Powered Engine or Generator?

How Does a Diesel Engine Work?

In today’s world, where fuel prices are increasing as a consequence of spiraling demand and diminishing supply, you need to choose a cost-effective fuel to meet your needs. Thanks to the invention of Rudolph Diesel, the diesel engine has proved to be extremely efficient and cost effective.

Diesel fuel is priced moderately higher than gasoline, but diesel has a higher energy density, i.e. more energy can be extracted from diesel as compared with the same volume of gasoline. Therefore, diesel engines in automobiles provide higher mileage, making it an obvious choice for heavy-duty transportation and equipment. Diesel is heavier and oilier compared with gasoline and has a boiling point higher than that of water.  And diesel engines are attracting greater attention due to higher efficiency and cost effectiveness.

The distinction lies in the type of ignition.  While gasoline engines operate on spark ignition, diesel engines employ compression – ignition for igniting the fuel. In the latter, air is drawn into the engine and subjected to high compression that heats it up.

In a diesel engine, air and the fuel are infused into the engine at different stages, as opposed to a gas engine where a mixture of air and gas are introduced. Fuel is injected into the diesel engine using an injector whereas in a gasoline engine, a carburetor is used for this purpose. In a gasoline engine, fuel and air are sent into the engine together, and then compressed. The air and fuel mixture limits fuel compression, and hence the overall efficiency.

For starting during cold months extra heat is provided through ‘glow plugs’. Diesel engines can either be two cycle or four cycle and are chosen depending on mode of operation. Air-cooled and liquid-cooled engines are the variants to be chosen appropriately.  It is preferable to use a liquid-cooled generator as it is quiet in operation and has evenly controlled temperature.

Advantages of a Diesel Engine

The diesel engine is much more efficient and preferable as compared with gasoline engine due to the following reasons:

Diesel engines are commonly used as mechanical engines, power generators and in mobile drives. They find wide spread use in locomotives, construction equipment, automobiles, and countless industrial applications. Their realm extends to almost all industries and can be observed on a daily basis if you were to look under the hood of everything you pass by.

Industrial diesel engines and diesel-powered generators have construction, marine, mining, hospital, forestry, telecommunications, underground, and agricultural applications, just to name a few. Power generation for prime or standby backup power is the major application of today’s diesel generators.  Check out our article on the various types of engines and generators and their common applications for more examples.

They are available in various specifications and sizes.  Diesel generator sets rating 5-30 kW are typically used in simple home and personal applications like recreational vehicles.  Industrial applications cover a wider spectrum of power ratings (from 30 kW to 6 Megawatts) and are used in numerous industries throughout the globe. For home use, single-phase power generators are sufficient. Three-phase power generators are primarily used for industrial purposes. 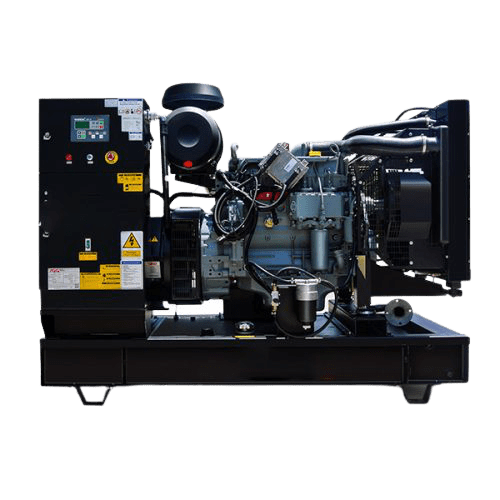 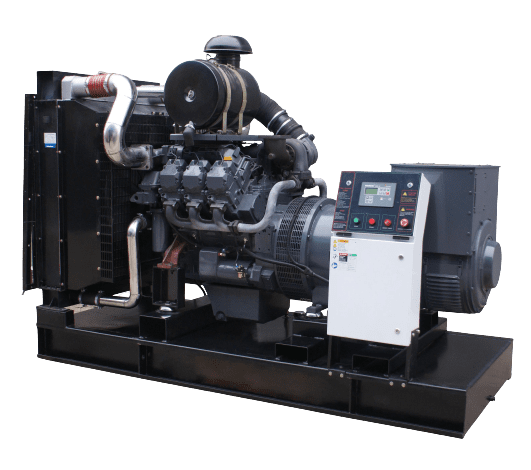 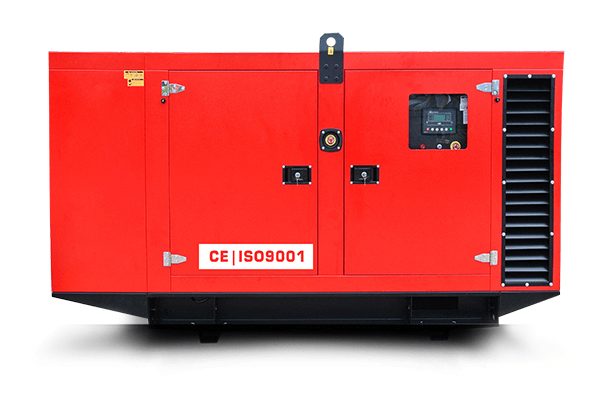